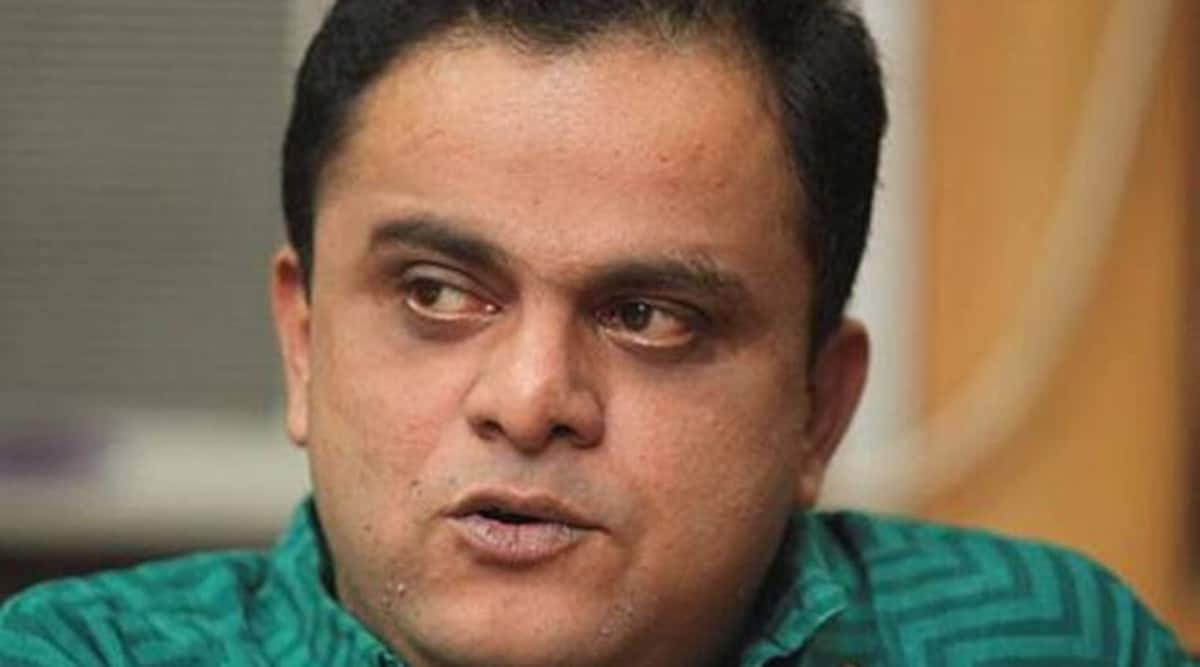 West Bengal Training Minister Bratya Basu on Friday alleged that the BJP was attempting to saffronise training by excluding chapters on secularism within the party-ruled states.

Basu was referring to the Uttar Pradesh authorities’s transfer to exclude a narrative by Rabindranath Tagore from college curriculum.

Chatting with reporters right here, Basu mentioned, “The BJP is trying to saffronise the education. If they have excluded Tagore’s story from syllabus, it shows their regressive mindset. Tagore is a secular personality as is evident from his works. The BJP is not comfortable with such ideologies. That’s why they are removing works of Tagore, Dr Radhakrishnan from school curriculum.”

The training minister claimed that the BJP thought-about mythology as historical past and included them in textbooks of Gujarat and Uttar Pradesh.

“In comparison, the syllabus in West Bengal schools is all-inclusive. It speaks of our pluralistic values, our international outlook, nationalism, and real and actual history,” added.

In the meantime, the minister introduced that interview for 14,339 vacant posts for major lecturers would start on July 19.

“Total 15,406 shortlisted candidates will be called for interview which will be concluded by August 4. The high court paved the way for the recruitment process in upper primary schools last week and it will be completed in a transparent manner. The online counselling process for primary teacher recruitment for 10,500 vacant posts has already been completed,” mentioned Basu.