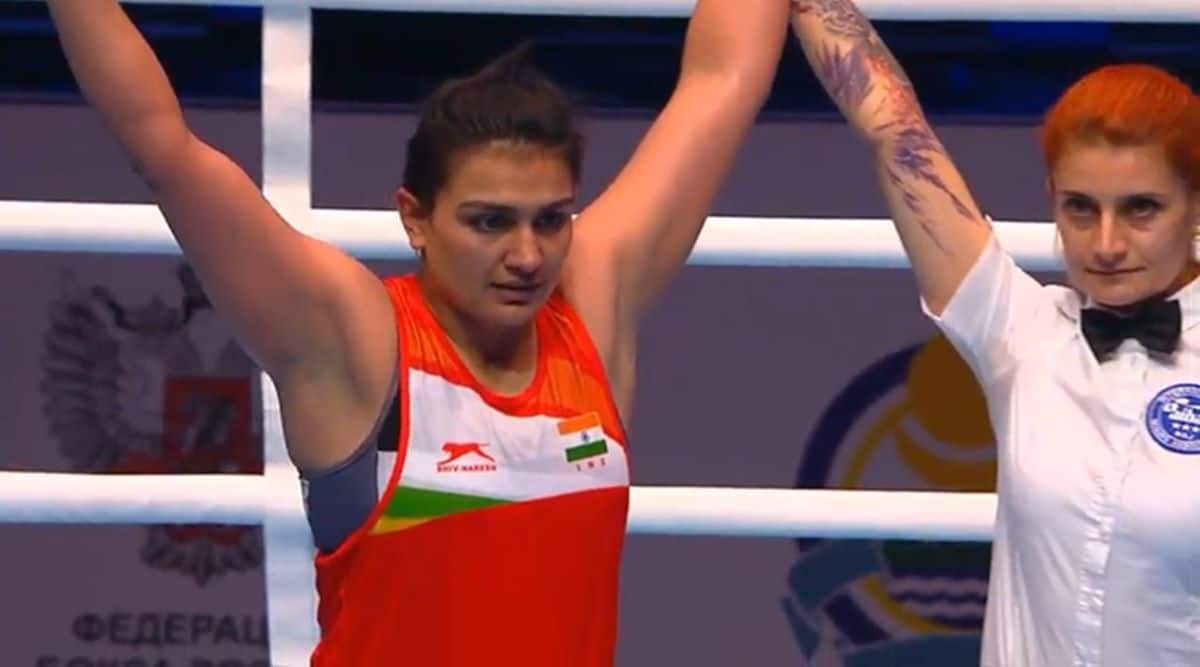 The 2014 World Boxing Championship silver medallist Saweety Boora was so disenchanted to overlook out on an opportunity to participate within the Olympic qualifiers that she had considered quitting the game for good and return to her old flame kabaddi.

In truth, Boora left the nationwide camp as she felt that there was no level in persevering with as soon as she missed the Tokyo bus.

She was so downcast at lacking out on an opportunity to win an Olympic medal after Worlds and Asian stage success that she wished to return to kabaddi, a sport she excelled at earlier than pursuing boxing.

“I have played at the world and Asian level and have taken everything. The only thing that I don’t have is an Olympic medal. I was even ready to take up kabaddi if this was the case.”

“I am someone who works day and night to achieve my dreams. I still have three more years to prepare for the quadrennial event and I hope to represent my nation in the next Olympics for sure.”