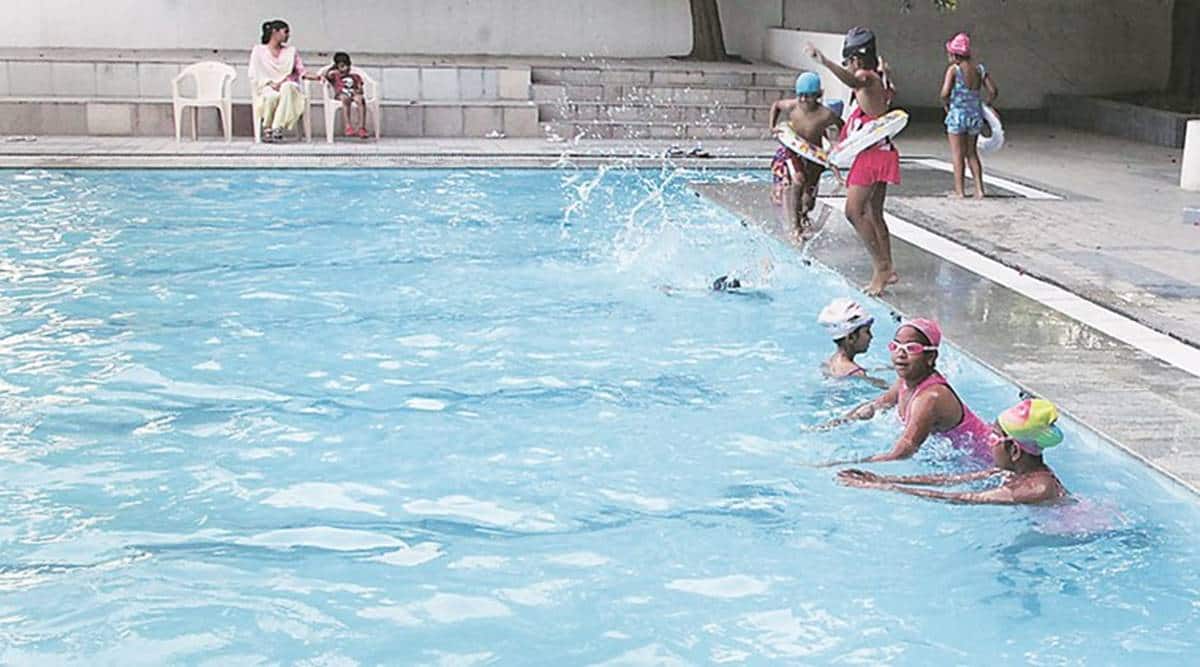 The state authorities has continued the continuing night time curfew in eight metropolitan cities of a Gujarat until July 31 and in the meantime, has allowed water parks and swimming swimming pools to open with 60 per cent capability from July 20.

In keeping with a press release launched by the knowledge division of the state authorities on Friday night time, “as per a choice taken by the core committee headed by the chief minister, it has been determined to proceed the continuing night time curfew from 10 pm to six am in Ahmedabad, Surat, Rajkot and Vadodara, Gandhinagar, Bhavnagar, Junagadh and Jamnagar until July 31. From July 20, swimming swimming pools and water parks throughout the state can perform with 60% capability by following COVID associated protocols. “

“The owners, managers and staff at swimming pools and water parks must get their first dose of vaccination by July 31 or else they will not be allowed to operate them. Regarding bus transportation, public and private transport Non AC buses can function with 100% capacity however passengers won’t be allowed to stand and travel in these buses. AC Buses will be allowed to function with 75% capacity. All drivers and conductors will have to compulsory get their first dose of vaccination,” the assertion stated.