Man Kills Cousin After Arguing Over Headphones In Maharashtra: Officers 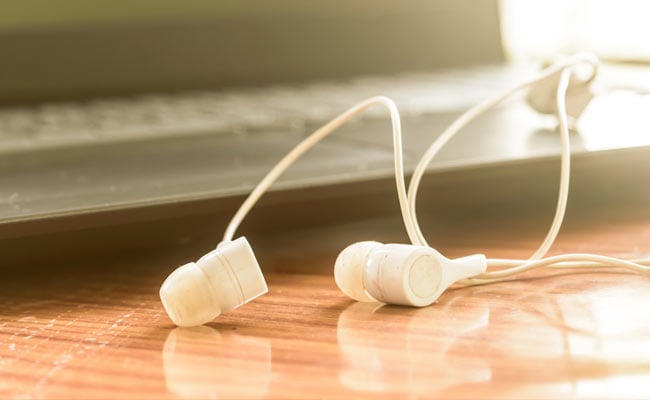 A 24-year-old man allegedly killed his cousin in Akola in Maharashtra on Saturday night after a battle over headphones, police stated.

Rishikesh Yadav and his cousin Neha (20), residents of Madhav Nagar on Gorakshan Highway, fought over headphones and the previous attacked her with a pointy weapon, a Khadan police station official stated.

“The incident took place at around 5pm. Rishikesh has been arrested for killing his cousin. Further probe is underway to find out if there were other reasons that caused the killing,” he added.

(This story has not been edited by NDTV employees and is auto-generated from a syndicated feed.)