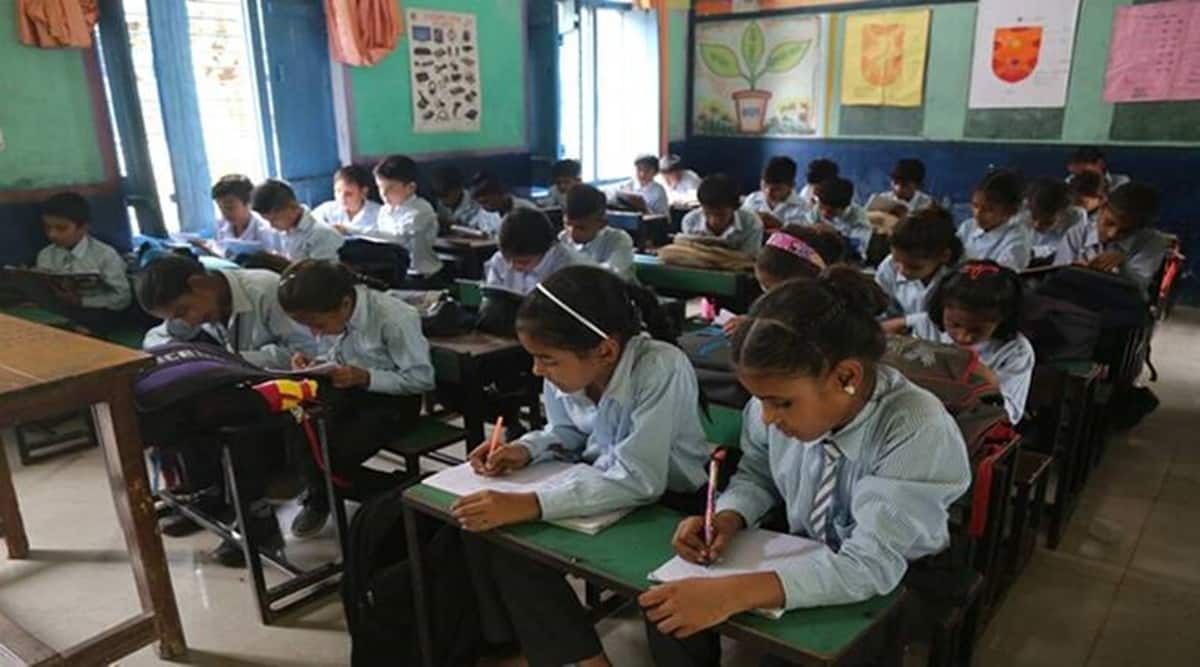 “The Government of Tripura has introduced a new scheme ‘One Time Financial Support for economically weaker meritorious SC, ST, OBC, & Minority students’ for pursuing different professional and other courses in the government recognised institutes/colleges”, a press communique launched by the Tribal Welfare Division mentioned.

In line with the announcement, the state authorities would give no less than Rs 1 lakh for the course with releasing the primary instalment of Rs 50,000 throughout admission and the remaining after the scholars acquired the move certificates of their first-year course.

The candidates having 50 per cent marks in both class 10 or 12, or admitted in skilled programs of not lower than two years may apply for the scheme.

Complete 176 skilled programs below the scheme have been accredited by the Tribal Welfare Division for the eligible candidates. On-line purposes have been invited from the candidates through the newly-launched net portal http://www.twscholarship.com.